Navigate to the closest grocery store – Google StreetView Accuracy; Users demand more than just to visit a company’s location, book an appointment, or pick up an order while conducting an online search for goods and services. The quickest route needs to be laid from the most practical location possible. As a result of your assistance, they will pay you back by coming into the shop or office more often, being happier overall, and making less phone calls to the help desk. You can examine how customers use address lookup, whether they are able to locate your business, and how the service was implemented.

Google Maps StreetView received new tools on May 24, 2022, the date on which the feature completes 15 years of launch. Since 2007, Google Maps’ interactive 360-degree panorama feature has been accessible in towns across 100 countries. When data collectors drive around cities with specially equipped vehicles or walk about with backpack-mounted cameras, they acquire what is known as Google Street View, a 360-degree virtual tour of the area. The photos are then stitched together to make a panoramic view that viewers may navigate by touching different parts of the screen to see more of the environment. It may be viewed on the web or downloaded as an app for both Android and iOS.

Cars used for StreetView have multiple filming devices attached to different parts of the vehicle. However, starting in 2023, a new camera will be used to capture images from the platform. The new generation of StreetView Camera was developed to reduce the amount of devices used by Google operators and partners, in order to make the process easier, practical, economical and sustainable.

In addition to the new functions, the technologies included in StreetView have benefited from other features present in Google Maps. LiveView, for example, now gives even more precise instructions to know how to get around in certain places, such as inside airports. To do this, just point the phone forward, and the application will indicate the path to follow.

StreetView also helps to keep the entire Google Maps platform up to date, since, from the images, it is possible to extract details about each of the marked locations. According to the company, AI has already helped to make more than 25 billion updates on maps and routes, with the correction of data such as addresses, opening hours, phone numbers and various advertisements.

Also Read “My man is watching Indian Sexy Video, is this normal?“

Also, the technology was used to develop new modes that should arrive on Google Maps by the end of 2022. The “Immersive Vision”, which will allow you to visit different places from 3D representations at different times of the day, was created from the junction of images captured over the years, for example. On the other hand, the search feature for proximity to shops, tourist attractions and products, through the inclusion of the phrase “near me” in the search, could be created accurately due to StreetView.

Exactly how Accurate are Google Maps?

In Google Maps’ settings, you’ll find a hidden gem: the ability to see traffic conditions in any given area, in real time. The question is, how does Google get its data, which is usually precise down to the minute?

According to Google’s official description, “the traffic data originates from a variety of sources,” including public transportation agencies and commercial companies. Of course, that’s not the whole story. Google Maps users unwittingly assist the service by providing traffic statistics and related predictions.

Have you ever used Google Maps navigation and had it offer you a different route to your destination or warn you of unforeseen traffic? Google StreetView is so accurate and helpful that you just have to search, “navigate to the closest grocery store” and it will show you the direction to your closest grocery store and navigate you from the fastest and shortest route in your local streets. This is because the Android and iOS versions of Google Maps are continually reporting traffic conditions back to Google. More people using Google Maps in a given region means more reliable traffic predictions may be made by comparing the information from each user’s smartphone to that of other nearby users’ devices.

The billions of Google Maps users out there serve as sensors for the app, ensuring the service is as precise as possible by providing up-to-the-minute location information. However, you may prevent Google from tracking your location by disabling Location Services for Google Maps in the iPhone’s Privacy settings and by disabling Google Location History in the Google settings menu.

Many iPhone owners who have been using Google Maps frequently over the past few months believe that Apple will have a hard time catching up since Google Maps is simply better. It’s clear that this program works well and has room for improvement, just like Apple Maps, which follows the same procedures exactly.

Whether you have an iPhone or an Android device, tell us in the comments if you ever have searched, “Navigate to the closest grocery store” to find your location? 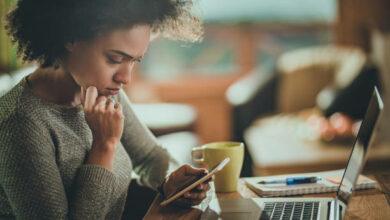 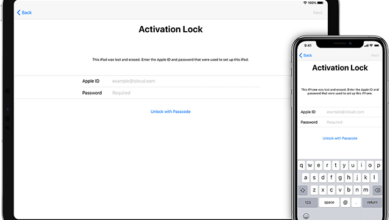 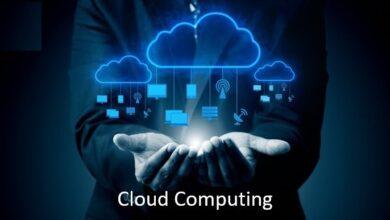 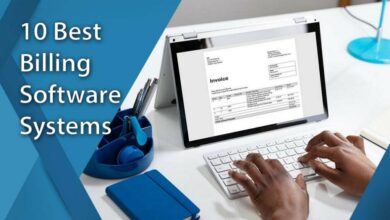