In India, kundli milan has been a common practice since times immemorial. A lot of importance is given to matching birth charts, and there is a scientific reason behind it. Are you curious to find out why such significance is given to this age-old practice? Look no further and dive deeper into this article to find out:

The birth chart of an individual is made after a careful calculation of the position of the different planets in the galaxy. This includes the position of the Sun, the Moon, and all the planets. This kundli is at the center of all astrological observations, and it is, quite frankly, the map of an individual’s life. It, therefore, also plays a very important role in the marriage and related issues of one’s life. Kundli milan of the bride and groom is the first step in the matchmaking rituals, but it is much more than just a silly custom. So, let’s get a better understanding of this practice in this article:

Astrology is a science of predicting the future based on meticulous calculations. It was first developed in the Vedic age, but it was only after many years that this science was refined. Vyasa compiled the Vedas in 1500, and it was only after this that the system was developed to check compatibility. Even Brahma Vivah, which is considered to be the most auspicious, is incomplete without matching kundlis hinting at the extreme importance rendered to this practice.

In Hinduism, it is believed that our life is predetermined. The practice of matching kundlis follows this theory as well because it is believed that marriages are made in heaven. The bride and groom might meet in this lifetime, but their destinies have been tied together since the beginning as per the scriptures. Kundli Milan thus helps to determine the “right one” for you. It is done to check how viable a match between the couple will be.

Since Hindus believe in Karma, this practice also takes it into consideration. People’s actions in their past life have an influence on their current life. It impacts the placement of the planets at the time of birth, in turn having an impact on their marital life. Kundli matchmaking also takes this karmic connection into account when the two natal charts are compared.

Let us try to understand this in even more detail-

To understand the specifics behind how the science of kundli matchmaking works, an 8-step process is followed. Mentioned below are the eight steps along with the reason behind using them-

The tradition of matching birth charts is ancient, but they are not based on superstitions. The belief that marriage is a bond of lifetimes can be turned into a reality with the help of this practice. It ensures that our life is full of happiness and peace even through the toughest times!

To find out if your partner is compatible with you, get in touch with Astroyogi astrologers today! 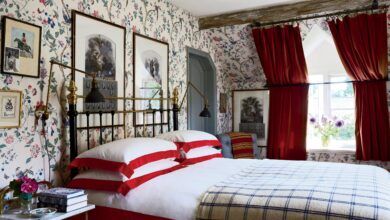 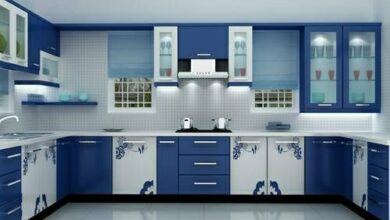 Why Use PVC Cabinets In Your Modular Kitchen 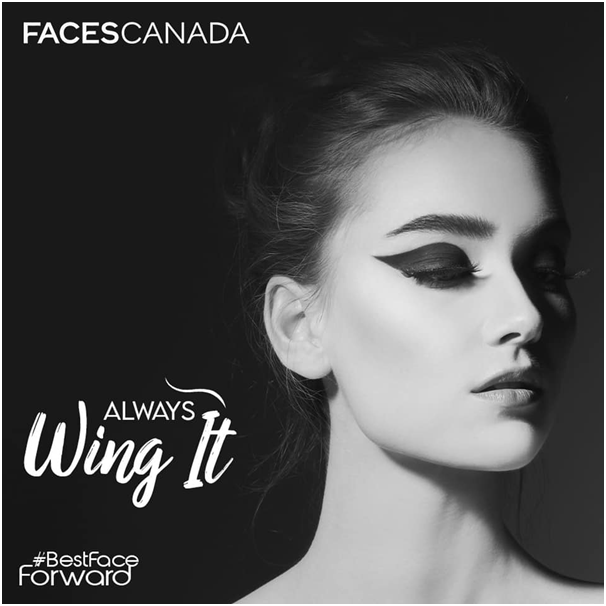 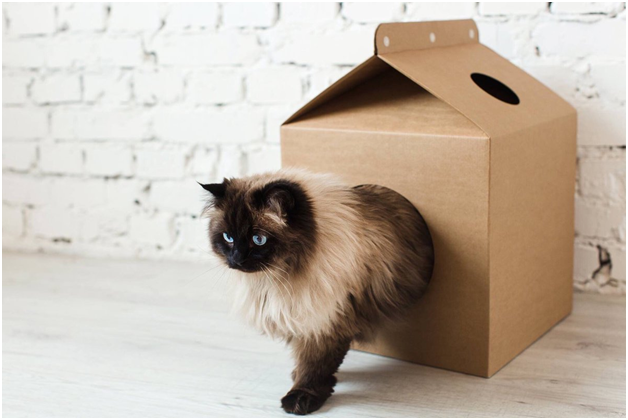 How Can You Reuse Kraft Boxes as a Cat’s Dream Home?