All relationships have a part of the conflict, no matter how harmonious they are. Both in friends, as with relatives, the partner, or at work, there will always be some reason for tension, to a greater or lesser extent. However, there are also unhealthy relationship patterns, which are no longer just a conflict, but a destructive structure.

Unhealthy relationship patterns occur in all kinds of relationships. They refer to behaviors on both sides that are complementary but in a negative sense. This means that they match the neurotic symptoms of the two involved.

What happens in this type of dyad is that two people satisfy the other’s obsessive desires and vice versa. Both suffer, but at the same time, both meet a need that they do not know how to cover in a more positive way for their interests. Let’s see what some of the unhealthy relationship patterns are.

Here a projection mechanism operates, and the typical example is that of a couple in which she is worried about something, while he seems not to know about it. Thus, as fear increases in her, he looks more indifferent.

Why should he worry if she cares about both of them? In this sense, if she reduced her anxiety level and put an end to the need for control, he would see that her participation is necessary. This swapping of roles is very common in unhealthy relationship patterns. Sometimes these problems become the reason for the breakup. So it must be resolved soon as possible.

This is one of the most frequently encountered unhealthy romantic relationship patterns. In one corner is someone who does not have a filter to express everything he feels. He does not set any limits, so he does not say but instead shouts his sufferings and demands.

In the other corner, the silent one is positioned and assumes that this is the treatment he deserves. He thinks that he reduces the level of conflict with his attitude when deep down. All he does is escalate it. One of his most frequent weapons is to inoculate guilt in the other, while his identification with someone who sacrifices himself for the other reinforces his behavior.

This type of pattern appears many times at work. The manager, or the person who acts as the pursuer, goes after another everywhere. It aims to control everything you do, monitoring each of your movements. No detail escapes him, and it seems that his role in life was to remain vigilant.

Meanwhile, the escapee becomes an expert in the art of sneaking. If the other gives you a hint, they pretend they didn’t hear it. Responds laconically to what the other wants to know in detail. Furthermore, the fact that both parties are hiding information reinforces their relational patterns.

4 ) Naive and skeptical, one of the unhealthy relationship patterns.

The naive never knows what is going on in this world, and the skeptic does not believe him. The first never imagined that crumpled paper on the desk and looked so ugly was important. So he threw it in the garbage can with the sole intention of helping the other to clean the workplace.

The skeptic not only does not believe him but also imagines some kind of plot behind that attitude. How could he not realize that this crumpled paper was an important contract? Does the other want, perhaps, that he has a significant failure and then show that he surpasses it in everything?

At one extreme is the sincericide, armed with all his arsenal. He likes clear speech, so he does not use too many filters when expressing himself. Think that this way there will be no doubts. If the other doesn’t like it, I’m sorry; it’s the truth; it is what has the fact that hurts.

At the other extreme is the one who avoids conflict. “It’s not that bad,” he says. He also uses set phrases to downplay the problem. “Nobody is perfect,” he adds. Or “Don’t take it so hard.” This angers the contestant more, and in the end, the conciliator confirms that it is impossible to speak with the other.

This is another of the unhealthy relationship patterns that are found regularly. It corresponds to cases in which one of those involved is particularly sensitive to everything and tends to make storms in glasses of water. Any small thing provokes strong reactions.

It is complemented by those who use that sensitivity as an object of ridicule. He is very relaxed, and what puts the other on the verge of a nervous breakdown, he finds it funny. He does not spare ironies, sarcasm, or laughter to make his counterpart see it.

It takes place when one of the parties of the dyad feels the victim of the other. That is why he inaugurates a speech in which he is all goodness and all rationality, while the other does nothing but take advantage of his nobility or exploit him.

The other feels unjustly accused and takes a position of radical denial. It starts a chain of justifications for what it does, whether with the right arguments or not. Finally, he is more concerned with showing that he is not “the bad guy” in the movie and not so much about solving the conflict.

All these unhealthy relationship patterns do not always occur in isolation but often appear simultaneously in the setting of a neurotic bond. They are the result of individual difficulties for which both are responsible.

Each couple is a world. However, there are sure signs that may indicate that you are in an unhealthy relationship. 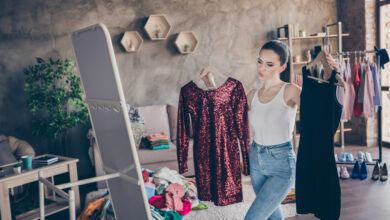 Mistakes to Avoid While Buying Clothes for Women 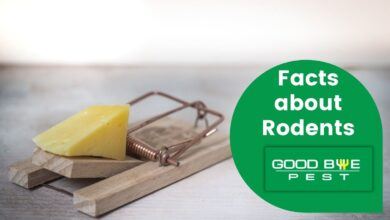 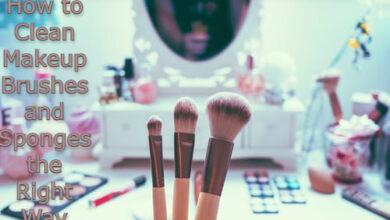 How to Clean Makeup Brushes and Sponges the Right Way 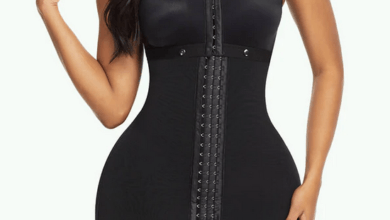 Get Fit and Look Cool by Quick Weight Loss with Shapewear