It might be time-consuming to learn MATLAB. It is possible to execute a wide range of tasks and solve tricky problems in various disciplines. If you’ve knowledge of the uses of MATLAB you will have great success in your programming career. Thinking about MATLAB project ideas is the greatest approach to do it.

WHAT IS MATLAB, Exactly?

It can also be used to make apps and user interfaces. MATLAB is user-friendly. An interactive programming language that meets the needs of the fourth generation.

WHO CAN MATLAB BE USED BY?

MATLAB can be used to build and create novel programmes by both experienced and aspiring programmers. MATLAB enables programmers to construct innovative and cost-effective designs. These programmes can be customised to meet the demands of the user. MATLAB allows professional programmers to create programmes using simple methods easily.

Before going through uses of MATLAB, we should once know its characteristics:

MATLAB is a high level programming language with a matrix-oriented focus. It’s a high-performance programme that lets you work quickly with algorithms, graphics, and data analysis. It further promotes the creation of scientific technology-driven models and applications. MATLAB makes it much easier to perform mathematical calculations and data analysis.

Library with a lot of help:

MATLAB features a large block library. The MATLAB toolbar can be used to access these blocks at any moment. MATLAB users can use the large library to insert pre-existing blocks into their models. The block libraries make the design process easier. One of the reasons for its popularity is the ease with which this software can be used by programmers and engineers.

Compatibility with other languages:

MATLAB’s graphics are one of its most powerful features. To operate a graphical configuration, MATLAB uses both high and low level commands. It also makes it easier to use 2D and 3D elements. MATLAB’s graphical visualisation feature makes it the programming language of choice for:

Friendly to the user:

MATLAB is a user-friendly platform. It takes only a few weeks to learn. It’s as simple to learn as python, another high-level language. MATLAB is a matrix-based language.  Which is the only distinction between the two languages. However, both languages are extremely user-friendly and engaging.

MATLAB is a high-utility development programme due to the characteristics mentioned above. It enables users to construct futuristic and inventive programmes and models. In this segment, the uses of MATLAB are explained.

MATLAB is widely used in the imaging field. It makes charting in two and three dimensions easier. This graphical setup can be customised to meet the demands of the user. MATLAB is The uses of MATLAB helps in creating graphical user interface (GUI) applications. By using matrix techniques to the picture pixels, it provides high-quality images.

All these are the important uses of MATLAB

Matrix has a competitive advantage over other programming languages. It is:

Machine scientists widely use it to run algorithms to construct human-like machine designs. Robots and other electronic devices are among the designs. MATLAB also gives you a look into the future of visuals and algorithm analysis. 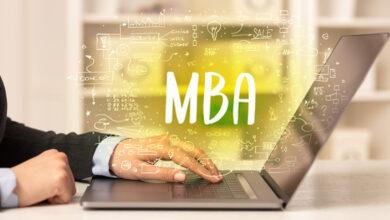 Why Should One Choose Executive MBA From IIM? 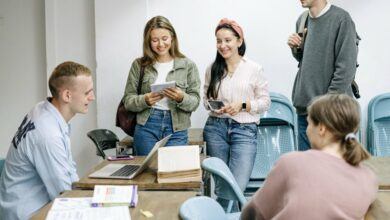 University of Phoenix on Work-Life Balance for Adult Learners 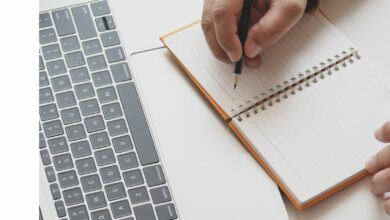 C# vs JavaScript: Check 12 Major Differences To Decide Which Is Better 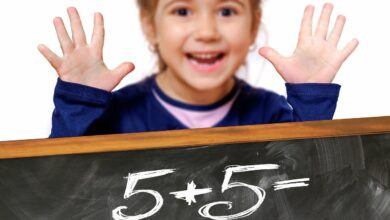 Parenting Tips to for Preschoolers At Home