If you’re on a budget and want to ride a good bike, then you can consider one of the bikes under 2 lakhs in this price range. These models include the Bajaj Pulsar 220F, Honda CB200X, Royal Enfield Classic 350, and TVS Apache. Each has their own advantages and disadvantages, so you should know all the pros and cons before you buy one.

The Bajaj Pulsar 220F is a powerful, affordable touring bike that delivers impressive performance at a reasonable price. The bike has a 220 cc, single-cylinder engine with 21PS and 18Nm of torque and a five-speed manual gearbox. It is capable of 140kmph top speed, has disc brakes and projector headlights, and has ample ground clearance.

The Pulsar family has been around for a long time and is still incredibly popular. The new Pulsar 220F has a slightly lower power output than the original but is still very much a solid bike at a price of under two lakhs. The bike is more than a decade old but has managed to remain a top-selling offering in the Pulsar range. It’s not only a great value for money, but it also beats many of the 200cc motorcycle offerings in the Indian market.

The Honda CB200X is one of the best affordable ADVs in India. This sporty bike comes with features such as all-LED headlamps and taillamps, LED turn signals and LED taillights, large windscreen, and upswept exhaust. A fully digital LCD instrument cluster and LED headlamps are also available on this bike. It is ideal for daily use and offers great performance on the road.

The Honda CB200X has a powerful 184cc liquid-cooled single-cylinder engine that produces 17hp of power and 16Nm of torque. The engine is mated to a five-speed gearbox. The CB200X comes in three different colour options, and the LCD display features 5 brightness modes. It also shows the speed and engine rpm, as well as a digital clock and battery voltmeter.

When it comes to budget bikes, the Classic 350 has a lot to offer. The bike is one of the best-selling models from Royal Enfield. In addition to its retro styling, it has many new features. It is also the first Royal Enfield to come with a fuel-injected engine. Its price remains under two lakhs, making it a good option for buyers who want to save money on the cost of a high-performance motorcycle.

Another big change from the previous model is the fuel-filler cap. It has been redesigned so that it sits flush with the tank and seat, and it also gets a new set of foot pegs. It also ditches the twin-spring set-up under the seat, replacing it with a cantilever mount. You can still upgrade to aesthetic springs, though.

The TVS Apache RTR 200 FI E100 is the company’s first ethanol-powered motorbike, and it is available in India for Rs 1.2 lakh. The bike was first unveiled at the 2018 Auto Expo as a concept, and it is based on the same design as the petrol-powered Apache 200. The Ethanol version features a single-cylinder 200 cc engine that produces 20.7 horsepower at 8500 rpm and 18.1 Nm of torque at 7000 rpm.

When deciding on a TVS bike, it is a good idea to do a little research on the models and features. Check out the mileage, technical specifications, and colour options. You can read user reviews and compare various models before you decide on a particular bike. You can also contact TVS bike dealers for assistance.

A Yamaha Fazer bike under two lakhs is a great option for those looking for a great value for money bike. It offers great comfort, good mileage, and efficient design, and is a popular choice with young Indians who are just starting out in the world of bikes. It is available in five different colours and has various safety features.

One of the biggest factors to consider before buying a bike is the size. Ideally, it should be the same size as the rider’s body. It is also essential to consider maintenance costs before purchasing a bike. 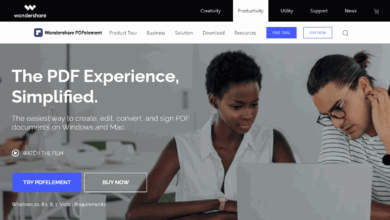 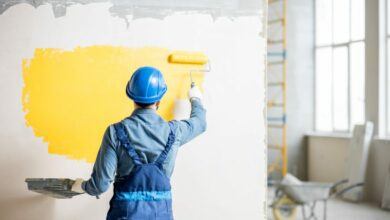 Things You Must Consider Before Hiring a Painter 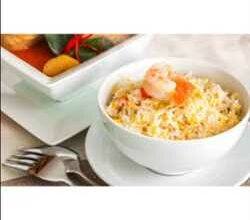 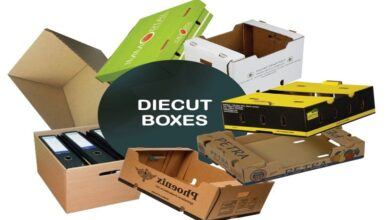 How Die Cut Packaging Boxes Helps for Promoting Your Products