As we all know that Microsoft Excel is a very powerful tool for data analysis and its documentation. It is a software application that has been created by Microsoft and uses spreadsheets to arrange numbers and data with the help of formulas and functions. Each spreadsheet has a fusion of rows and columns and the point of intersection of a row and column is known as a cell. The data is entered in those cells, that is, each cell contains a piece of information that needs to be organized as per the requirement.

Where can you use Microsoft Excel?

Because the Microsoft Excel application is referred to as a data organizing tool, hence, there are many places where you can use it. Some common uses of Microsoft Excel are mentioned below:

Why should you use Excel?

Besides arranging and managing your data, Microsoft Excel can be used for many purposes and plays a very vital role in many places. There are many reasons for you to use this application. Some of them are:

What advantages does Microsoft Excel offer?

The given below are some of the major advantages offered by Microsoft Excel:

What disadvantages does Microsoft Excel have?

Each coin has two faces! In the same way, Microsoft Excel has some disadvantages as well. They are:

What should you know about the versions of Microsoft Excel?

The Microsoft Excel application was first released in 1985 for Macintosh only. Since then, many updates of the application have been introduced, each better than the previous. Till the current date, Microsoft has released various versions of Excel with some updates, they are:

Although many versions have been released, the spreadsheets of older versions can still be used. In other words, Microsoft Excel is backward compatible.

What new features does Microsoft Excel 2019 have?

The latest version, Microsoft Excel 2019, offers many features that can make data entry easier and faster. If you are an advanced user of this application, you might want to use VBA (Visual Basic for Applications) to automate your Excel tasks. Using VBA in your tasks can enhance the functionality of Excel. To know about the new features offered by Microsoft in the latest version of Excel, check out the list below:

If you want to know more about the latest version of Excel, that is, Microsoft Excel 2019, you can refer to the Microsoft Excel 2019 course of uCertify. The course is a package of test preps, quizzes, videos, labs, and much more. It will provide you hands-on experience with the platform. In case you are thinking about getting a certification in Microsoft Excel 2019, this course can help you pass the exam. It is completely based on the exam objectives of the certification exam and covers topics like creating worksheets, manipulating data, named ranges, tables, PivotTables, collaboration, advanced formulas, special functions, and many more. 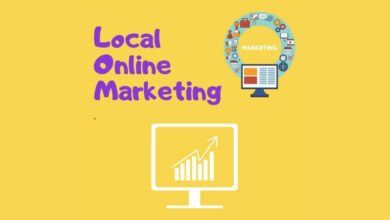 Importance of Local Online Marketing to Grow Your Business Online 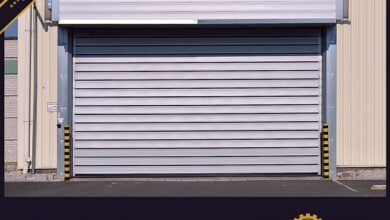 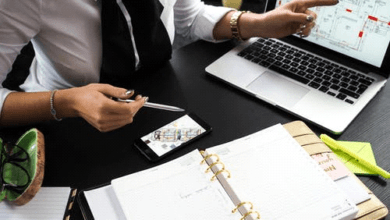 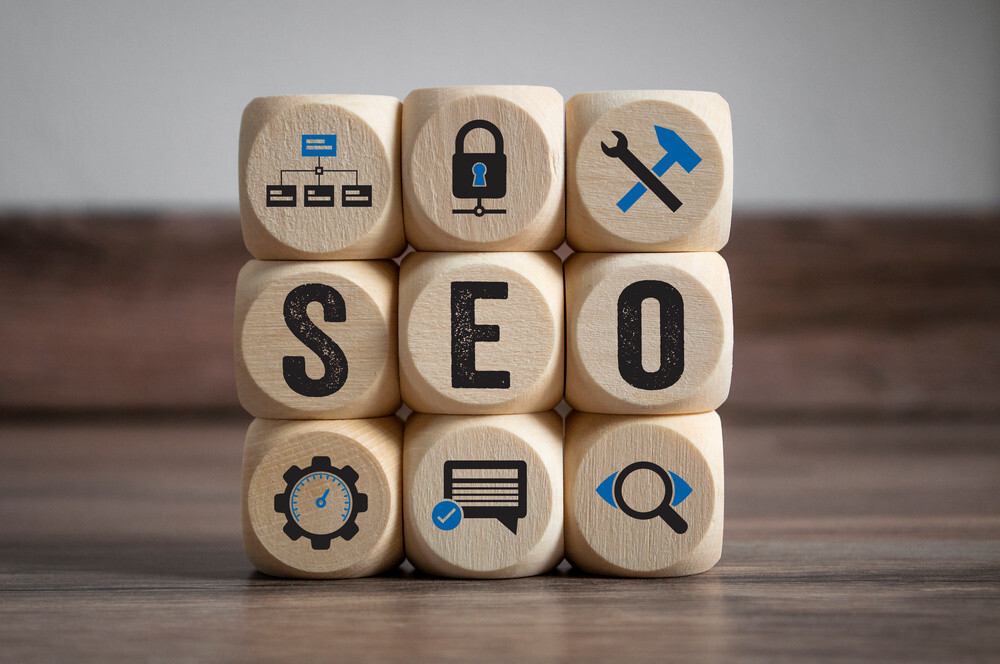