Poker has become a mainstream game over the years. Just like any other game, some top poker players lead the race. Some big players in the poker arena have been consistent with their performances in different tournaments and leagues. As poker is all about alertness, strategy, observation, technique, and sensibility, these players deserve mention. If you want to play unlimited online games then click sga gaming.

Here are the top poker players who have been ruling the game.

Ivey is one of the most prominent players out there. Experts and fans worldwide consider him to be the best all-around poker player in the world. Also, his popularity is as high as it can get in the poker genre, and his overall take on the game and personality play a crucial role too. For instance, he is known to be warm, kind, calm, and a shy person in nature.

However, his nature on the poker table is the complete opposite. His mysterious outlook, his inventive methods, and his technique are intimidating to other poker players. Phil has also been known for his philanthropic work. His “The Budding Ivey Foundation” works towards raising money for underprivileged children.

Daniel is also known as “Kid Poker.” He is based in Canada, although he has Romanian descent. He started learning the game when he was barely 15. Apart from poker, he is known to play golf, snooker and is a big fan of the NHL.

He is known as one of the most innovative players in the poker circuit. He also supports many charities and is a part of “Big Swing,” a charity event that he organises. Daniel was named the Card Player of the Year and World Series of Poker Player of the Year in 2004. Daniel also has bagged the most money on the WPT circuit.

Phil Hellmuth is infamously known as the Poker Brat. He is the youngest to win a Poker Main Event in the World Series, which he won when he was only 24. Phill is also known as one of the best tournament players in WSOP and Hold’em.

His character on the poker table earned him the name Poker Brat because of how he handles himself while in the game. Although his biggest forte has to be his confidence, sometimes this translates into something that makes him unpopular. He also creates instructional videos and has written multiple books on poker.

Johnny Chan immigrated to the United States in 1968. He is a professional gambler who is known as one of the best in WSOP history. He was inducted into the Poker Hall of Fame in 2002 and has also won Poker Superstars 2.

He is widely known as the Orient Express in the circuit, which he earned when he defeated other players in less than an hour in the Bob Stupak’s American Cup in 1981 at the final table. Chan has written for Trader Monthly and Card Player Magazine. He has also collaborated on two poker books and owns a fast-food franchise in the USA.

Doyle Branson, also known as “Texas Dolly”, was voted the most influential player in the poker world by Bluff Magazine. He has been playing poker for more than 50 years and was also the first player to win USD 1 million in the game. Apart from poker, Doyle has also been known to have a keen interest in basketball.

He has a distinct style where he presents himself as a cowboy with his signature hat, boots, and clothing. Although he started by playing illegal and dangerous games, he later switched to the other side and played in Vegas. Currently, he is awaiting his verdict from the court for charges against him by the SEC, where he was charged for violating federal security laws.

Chris Ferguson is a professional poker player and known to be one of the best. He started to show an interest in the game at an early age. He first played poker at the age of ten. However, his first entry into WSOP was at the age of 32. He holds the record of being the only player to win WSOP circuit events.

He is lovingly referred to as “Jesus” because of his appearance and warm demeanour. He has also aided in launching Full Tilt Poker in 2004 and has invented an algorithm to help in the online tournament. He is known to be very still while on the table, hardly showing any movement in the game. Chris has also won two Pokers after Dark titles.

Howard Lederer is also known as “The Professor” in the poker circuit. He was always interested in the game and started playing at a young age. However, he joined the game professionally with Mayfair Club. He is widely known for his skills and analytical style at the table and famous for his poker books, videos, and camps.

Because of his sense of style where he dresses up in suits, he is aptly named The Professor. Moreover, he is the co-founder of Tiltware Incorporation. He has won AUD 1.25 million at the 2008 Aussie Millions. He has also won 3 Poker After Dark titles and was named the first WPT player of the season.

So, there you go! These are some of the top players in the game of poker whom you should know. If you hadn’t, now you do! 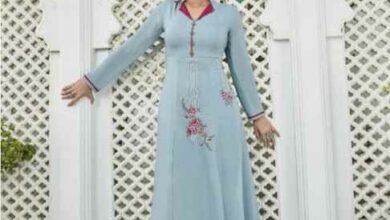 How to style your kurti? 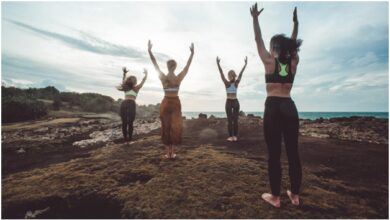 Step by Step Instructions to Beat Stress and Pressure through Yoga 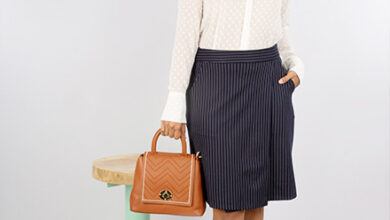 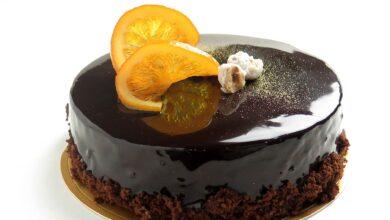 5 Steps to Picking the Best Cake for Your Party!!