This article’s main purpose is to improve our readers’ understanding of the Python vs Perl programming languages. The focus would be on highlighting the distinctions between these two high-level languages.

The article also opens with an overview of Python and Perl. Then we’ll delve a little further into Python and Perl features. You will learn more about the differences between two languages as you progress through the article.

So, let’s start with today’s topic!

This high-level general-purpose programming language is most recognised for its extremely understandable codes. Moreover, it allows users to do a wide range of tasks with just a few lines of code. The language supports modules, dynamic typing, classes, dynamic high-level data types, and exceptions. There are also interfaces to various calls, system libraries, and several Windows-based systems.

Perl, or Practical Extraction and Reporting Language, is a high-level programming language uses for general-purpose programming. It is also fundamentally portable to UNIX machines as well as a wide range of other platforms. If system-specific functions can eliminate, high portability of the scripts is one characteristic that may be obtained.

Now, let’s check the difference between Python vs Perl.

Key differences between Python vs Perl

These are the major differences in both (Python vs Perl) programming languages.

Is it possible for Python to take the place of Perl?

Python and Perl are both high-level programming languages. These were created for specific purposes. Larry Wall created Perl. It was developed as a Unix-based scripting language. This is basically for quickly creating reports. On the other hand, Python created to give code readability to its users while developing larger and smaller applications.

Which is better among Python vs Perl?

Perl looks to be fading from view as the tech industry expands in size and complexity. Python frequently rates as one of the most user-friendly coding languages. Moreover, it is a strong, easy-to-learn, and efficient language built to handle huge projects for a range of situations as the future unfolds.

When it comes to the two (Python vs Perl), it’s reasonable to state that Python is the superior option for future IT leaders like you. You will have a fantastic learning experience and a bright career ahead of you.

This takes us to the conclusion of the post (about Python vs Perl), and as usual, we hope that our readers found it useful. Moreover, we’ve done our best to provide you with a quick overview of Python vs Perl programming languages. The blog also discussed the features that Perl and Python have to offer, as well as a brief detail about which is a better option for you among these languages.

Hopefully, the table about Python vs Perl in the post also provided you with a fast comparison of speed, features, and coding style.

Moreover, if you have any questions about Python or Perl or both programming languages, let us know! We are always happy to assist our readers with their queries. 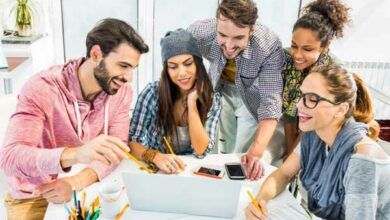 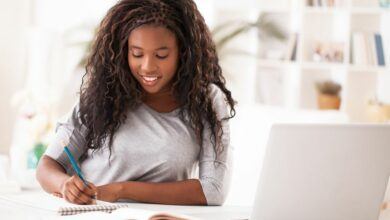 What Is an Accredited Online School? Are all Online high schools accredited? 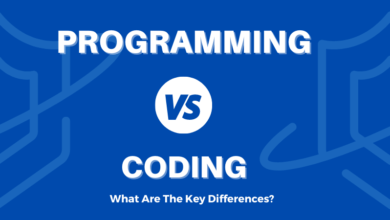 Key Differences To Learn Between Programming vs Coding 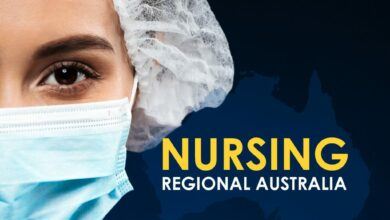