The era of superstars is gone. Now, the content is king. The movie’s cast has swayed the audience of the Hindi Film Industry in the past, but now they value the content more. A movie is considered good if the storyline is logical and captivating. In this article, we are listing top rated movies of all time. Cinema is changing; critics and reviews hold power to decide the movie’s fate. Reviewing is becoming quite a popular job. Movie review sites and blogs hire expert reviewers with many followers to work for them. Here we provide the most genuine and apt hindi movies review.

And while the film has characters like a possessive daughter, a flirtatious girlfriend, an illegitimate father, and a great opportunity for melodramas, it remains subtle and light all the time. Zindagi Na MilegiDobara stays true to her story and is as pure as the fun of the three boys playing unproven adventure sports.

Lately, the audience enjoys real-life based stories on screen. Patriotic movies hold a special liking in the hearts of the majority of Hindi film viewers. These are very few top rated movies mentioned in the list. There are movies like Dangal, Shershaah, Uri, Raazi, Kesari, Lakshay, among many more cinematic gems. 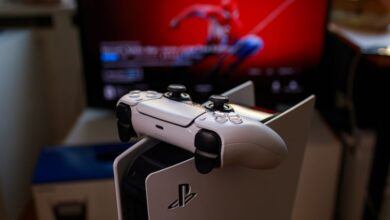 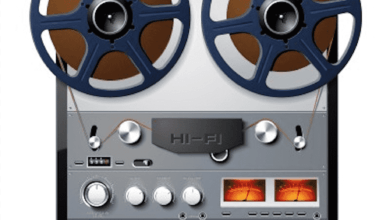 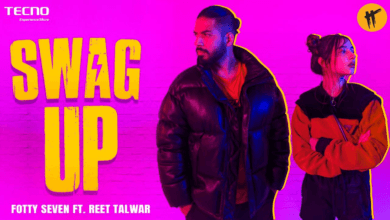 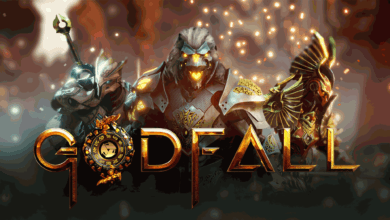