Curious to know which are the best available options of programming languages for android app development? Before getting the answer, let us ask you one question.

Do you know how many times every day you check your smartphone?

That is almost 100+ times a day, according to various standard reports. And the amazing fact about this is there are numerous apps like games, photoshop, and more. All these are the reasons we are so addicted to the phone.

Today, we will answer which are the best programming languages for android app development. Go through all the explanations. And if you want to know which would be the best language for you to pursue as a career, compare all these languages.

What are the best options of programming languages for android?

While Kotlin is the official language of android, there are still several choices. A variety of other languages may be utilised to develop Android apps. To help you in making a decision, the following information would be enough for you.

The main difference is that Kotlin does not support some of Java’s features, such as null pointer exceptions. It also eliminates the need for a semicolon at the end of each line.

We can say that Kotlin is quite simple for beginners to do experiments with the android apps. This programming language can also be used as an “entry point” for developing android apps.

Initially, Java was considered to be the official language for the development of android apps. That is why it is also one of the most often used programming languages for android. Many of the apps in the Play Store are written in Java. The reason for this might be that it is Google’s most widely supported programming language. In addition, Java offers a fantastic online community for help in the event of any problems.

Java can be a difficult language for a newcomer to learn. The reason could be that it encompasses advanced subjects such as checked exceptions, null pointer exceptions, concurrency, and so on. Furthermore, the Android Software Development Kit (SDK) has created more complexity!

Overall, Java is one of the excellent programming languages for learning all about Android app development. However, it may be complicated for beginners who would rather start with something simpler. And return to Java once they find themselves capable of understanding Java.

Even though Android does not enable Python programming, Python can easily use to create Android apps. Various technologies may be used to convert Python applications into Android Packages that can be executed on Android devices.

Kivy, an open-source Python library for creating mobile applications, is an example of the above statement. It supports Android apps and works quicker for app creation. The negative point is that because Kivy isn’t natively supported, there won’t be any native benefits as other programming libraries.

Because C# is similar to Java, it’s great for developing Android apps. Garbage collection is also facilitated in C#, just as in Java. This uses to reduce the risk of memory leaks. In addition, C# has a simple syntax as that of Java, making writing with it a lot easier. So, it could be the best option for programming languages for android.

But there is a disadvantage of C#. It only runs on Windows platforms as it depends on the .NET Framework. Xamarin, on the other hand, used to deal with the issues. Native Android apps can be written with Android apps, and the code may be shared between platforms.

The Android Native Development Kit (ANDK) can easily create Android apps in C++ (NDK). However, an app can’t be built entirely in C++. Thus the NDK is utilised to implement sections of it in native C++ code. This facilitates the application’s use of C++ code libraries.

C++ can be beneficial for Android App Development in some situations. But it is harder to set up as it is less adaptable. Due to the increasing complexity, it may also result in additional bugs. That is why Java is preferable as one of the best programming languages for android over C++.

Android applications are excellent as android users are improving their knowledge every day. Enterprises rely on the Android platform to grow their businesses. However, the most challenging process is developing an Android application. And it may be achieved with relative and appropriate programming languages for android. If you’re wondering what programming languages you should learn for app development, there are various options, including Kotlin, Java, Python, C#, and C++. Go with an option that you find the best one for you. 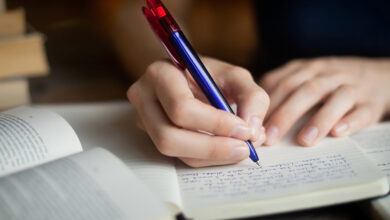 What is AFCAT? How many times are allowed for AFCAT? 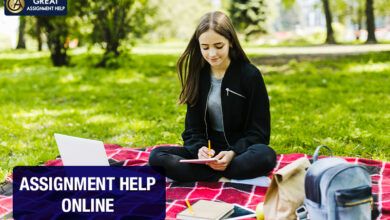 Need a helping hand to finish the assignments? Here we are for the students 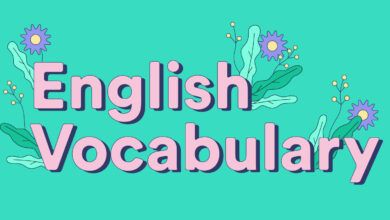 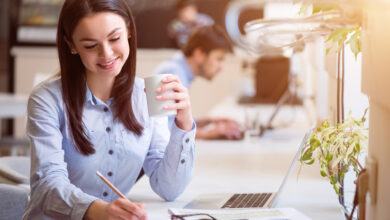 Data Science vs Statistics: The Major Differences Among Both