Code or other information can be hidden in the video clip via forensic watermarking. You can identify the leaker by using a watermark detector, which is able to recognise the watermark. Anti-piracy measures can be used to prevent future leaks or legal action can be taken against the source of piracy once the source has been identified.

A video asset’s owner must take the following actions after a watermark has been removed:

Content owners need to keep track of leakage patterns in order to make informed judgments on future content releases if the leakage is discovered. Legislators can also make use of the data to develop anti-piracy legislation. Using other records, such as those from billing systems, this data can be connected to find patterns and associated problematic activity.

Insufficiencies in our service The operator has the ability to promptly remove the illegal feed and restrict access to users suspected of piracy. This involves restrictions on material access, such as lengthier wait windows or suspension of their use-account.

Additionally, copyright holders employ manual identification or fingerprinting techniques in order to identify infringing content on the internet. They can then make use of technologies for automatic removal or issue takedown notifications to the appropriate parties, including ISPs and CDNs. A stream point should not be shut down before obtaining enough information to extract the entire watermark payload when using session-based watermarking, however.

Image-based Here, the scene is represented just by its 2D projection, which are photos acquired by cameras. It is possible to watermark image sequences that record a 3D scene and extract the watermark from any rendered image generated for any arbitrary view angle, as opposed to the first two methods, which only  protect the watermark information for the two key components of 3D scene representation (geometry and texture). If you’re using dynamic watermarking, you may embed information on the video asset while it’s being played back at the user’s end, such as the user’s email, date  and time of watching, their IP address, or even their business logo. Because of their dynamic nature, they provide additional protection for confidential content that  is not intended to be shared or altered. DAI (dynamic ad insertion) is also activated via dynamic watermarkin in order to optimise addressable ad income.

DRM  video protection techniques such as watermarks are not sufficient on their own, but when used in conjunction with other measures, they can help to safeguard the  intellectual property of the content owner and aid to trace the source of any alleged infringement. They also serve as a helpful reminder to users about their own  and others’ rights to the content they’re using.

The content can be re-streamed from a different distribution point, but the pirate watching experience will be diminished. As a result, finding the source of the leak is critical to enacting any real countermeasures against the cyberpiracy. This is also true for live DRM protected content, where the leaking source must be rapidly discovered in order to stop the stream. As well as being able to withstand degradation, the watermark in this situation must also be easy to remove and have a short lifespan. 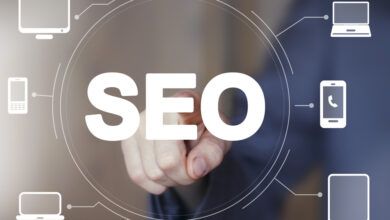 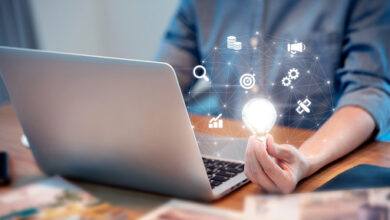 How to develop an Effective Digital Marketing solution 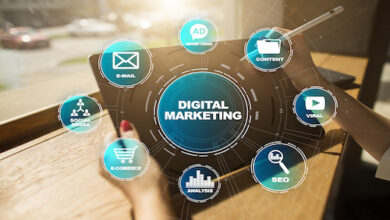 What Is Marketing Automation & How Digital Marketing Agency Help In It? 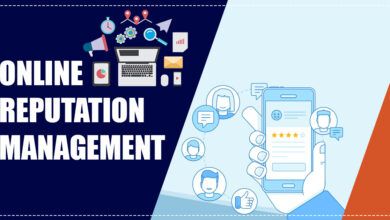