Forex trading is the process of buying one currency and selling another in pairs. This buying and selling process is done by a broker or dealer. The currency of one country is influenced by another country’s currency. At the time of trading in the forex market, you buy or sell in currency pairs. Traders buy or sell currencies based on their exchange rate. By exchange rate, we mean the relative price of two currencies from two different countries. This exchange rate doesn’t remain constant. It fluctuates by the stronger currency at the moment. There are three varieties of currency pairs, they are the majors, the crosses, the exotics. Now we will elaborately discuss each of the currency pairs.

The currency which is frequently traded is known as major currencies. Eight currencies are considered as major currency and they are EUR/USD, GBP/USD, AUD/USD, USD/CAD, USD/JPY, NZD/USD, GBP/USD, and EUR/GBP. In major currencies, the U.S dollar is always included there. In the world of trading, majors are the most liquid, that means it has frequent activity in the financial market. For example, most people trade the EUR/USD currency pair than the AUD/USD currency pair. Here we can say that the EURUSD pair is much more volatile than AUD/USD.

The currency pairs which don’t contain the U.S dollar or USD are cross-currency pairs or crosses. Though the crosses are not frequently traded as the majors they are pretty liquid and also provide ample opportunities for trading. The crosses are usually formed with the combination of EUR, GBP, or JPY currencies. For instance, you may call the EURJPY the cross pair. Those who trade options online often execute their trades in the cross pairs as it helps to make a quick profit.

If the currency of a rising economy like Mexico, Chile, Turkey, or Hungary pairs with a major currency pair, we have the formation of exotic pair. These exotic currency pairs aren’t traded continuously as the majors or the crosses. For this reason, the transaction costs are comparatively big.

There are 180 legal currencies in the world, acknowledged by the United Nation. That means there is a lot of potential currency pairs. But among them only a few are readable. Normally, 70 currency pairs are offered to the traders by the forex brokers. You should know that besides these three main categories of currency pairs, there are some other groups of currencies.

G10 currencies are the ten most liquid currencies in the world. Traders earn a lot of profit by selling and buying them regularly. But remember, to trade the G10 currencies, a trader must have strong analytical and fundamental knowledge. Without having these, it will be impossible to make a regular profit.

The currency of Denmark, Norway, and Sweden are known as the Scandies. You can notice the similarity in their currency name. The word “krone or krona” means “crown”. Usually these pairs are not traded so fruqunetly.

BRIICS stands for the association of five major emerging national economies and they are Brazil, Russia, India, Indonesia, China, and South Africa. In the forex market, there is a lot of opportunities from the currencies of these emerging economies.

So, as we discussed above there are hundreds of currency pairs existing in the trading market. According to the United Nation, the number is 180 but you won’t find them all in the list offered by your forex broker. From the above article, you have learned about the different types of currency pair and their liquidity and also about the group of currencies. The majors are the most liquid ones and the crosses and exotic pairs have also potentials in the marketplace. Now, as you know the potential of each type of currency pair, decide one which you want to start trading with. 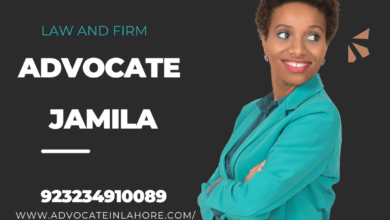 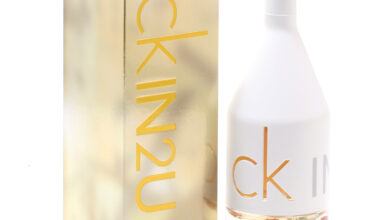 The Best Way to Find Calvin Klein Perfumes in Canada 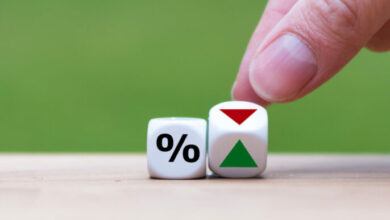 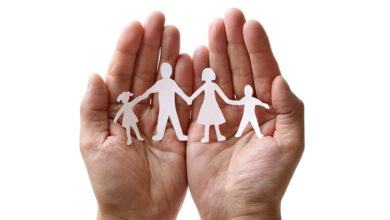