With the aid of a retirement plan, investments are made in a strategic manner that allows for systematic and disciplined saving gear towards your retirement. Individuals are required to contribute a certain amount of money towards the plan selected in periodic intervals such that by the time it is time to retire a significant corpus of funds have been accumulated. Several retirement plans provide their policyholders with dual benefits that include wealth accumulation in addition to insurance coverage.

Accumulation of funds – Policyholders can choose to either pay a lump sum amount or contribute to the plan in periodic intervals. Either way, this sum ultimately balloons over time and serves as the period of accumulation for the retirement plan.

The virtues of compounding – Money provided by you towards the plan will be further invested such that it can secure optimal returns that are adjusted keeping in mind risks prevailing in the market. Readers are advised to avail of a retirement plan as early on as possible such that they can increase the return potential of their plan owed to the power of compounding.

Vesting age – This part of the retirement plan occurs once the policyholder starts availing of their pension.

Payment period – This is the period of the plan during which policyholders begin receiving their pension payments post their retirement.

Unit linked insurance plans (or ULIPs) provide dual benefits that are those of insurance coverage as well as the ability to accrue returns on investment.

Those who avail of ULIP plans have the value of their investment portfolio assessed by the insurance company from whom they availed of the plan such that they can determine the value of the cash or returns they will pay the policyholder.

Premiums paid are split such that one half is focused on providing protection whereas the other is invested in an asset linked to the market which is selected based on the policyholder’s preference. By exposure to both, debt and equity investments policyholders can garner returns and simultaneously protect their corpus.

ULIPs are a viable route to planning one’s retirement as they allow policyholders to select their investment type based on their risk profile and their desired returns.  Long-term wealth can be generated with ease by availing of this form of an investment plan which also provides insurance coverage.

Those who avail of a ULIP plan can do so according to their individual requirements which include the amount of coverage they’d like to secure and the returns they would like to accrue. On the basis of investments made, ULIPs can therefore be aggressive, balanced or conservative. Aggressive ULIPs feature 80 to 100 percent of the invested amount funneled towards equity instruments whereas conservative ULIPs feature this very percentage directed towards debt instruments. Balanced ULIPs invest 40 to 60 percent in equity instruments and the remainder in debt instruments. Visit Finserv MARKETS in order to determine what plan works best for you and make comparisons such as ULIP vs ELSS, ULIP vs NPS, and so on. 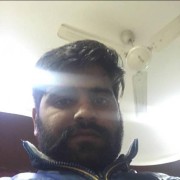 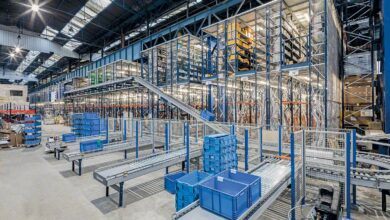 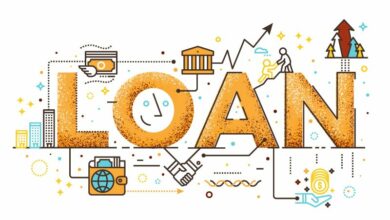 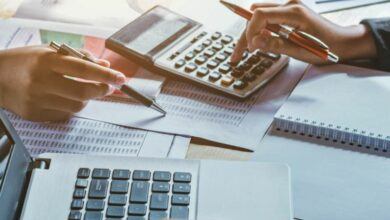 What are the top benefits of availing the accountant services in Pune city? 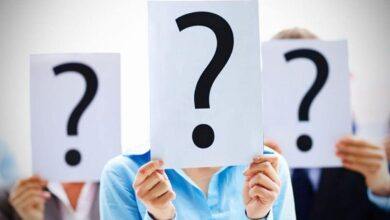 What is the importance of checking the background of companies and employees?