Most of us know how a traditional light bulb works. It’s just a hot filament and a gas or vacuum-filled bubble. It is much more difficult to describe to us the principles of operation of an LED bulb. What does it consist of and why is it energy-efficient?

The construction of the LED bulb and the principle of operation

The principle of operation of such a 9w LED bulb is not at all complex. The light source in it is electroluminescent diodes. Electroluminescence is nothing more than the phenomenon of an object glowing under the influence of electricity but without the need to heat it.

So far, LEDs have been invented in three colors:

So now we can get light in any color thanks to RGB technology. However, the green diode was the last one invented, so for years blue diodes and yellow phosphors were used to obtain white light. As a result, the light of the first LED bulbs was quite cool. Currently, however, much more advanced technology is in use, which allows obtaining any color of white light.

The diodes in an LED bulb are usually mounted on a metal plate that dissipates heat from them. There is a power supply underneath. When discussing the 9 watt LED bulb scheme, it is imperative to mention it, because not only the quality of the light will depend on its condition, but also the energy efficiency and durability of the bulb. The LED bulb price in India is between 100 INR to 300 INR. This price can vary according to the brand and quality of the LED bulbs.

The LED bulb power supply system should include a capacitor, a resistor, and a pulse converter. If the system fails, the LEDs may blink or simply burn out due to too much power. For this reason, we recommend choosing LED bulbs from proven manufacturers who do not save on the electronic components of the bulbs.

How long do LED bulbs last compared to the traditional incandescent bulbs?

The biggest advantage of LED bulbs over conventional ones is that LEDs convert practically all the energy they consume into light, while tungsten bulbs get very hot at the same time, wasting energy. As a result, LED bulbs consume up to 80% less energy and are much more durable – they can shine for up to several years, while a traditional bulb can only shine for about 1000 hours.

Ever since LEDs appeared on the market, it was known that they would contribute to a revolution in lighting. The biggest challenge with their popularization was to create light housings with a shape similar to a standard light bulb, which would accommodate not only LEDs but most of all the electronics necessary for their operation.

Currently, we can easily find this type of LED bulbs in stores that correspond to those used in traditional and halogen bulbs, so it is not difficult to find LED equivalents of discontinued bulbs. In addition, LED bulb price is now much more affordable than a few years ago, so when looking for new lighting, it is worth thinking about LED lamps first.

What to look for when choosing an LED bulb?

It should be remembered that LED bulbs differ in many respects. When choosing, you should pay attention primarily to their thread, which should be matched to your lamp.

The lighting must meet our needs, so before buying, let’s also check the power of the bulb and the amount of light emitted. The following parameters are also important: beam angle, light color, and cooling, i.e. mechanisms preventing the bulb from overheating.

The Ministry of New and Renewable Energy also suggests you to use premium and high-quality LED bulbs instead of Incandescent light bulbs. LED bulbs save a lot of electricity and you will observe a change in your monthly electricity bill as well. You can choose a Philips LED bulb, Syska LED bulb, or Bajaj LED bulb for getting quality and better lumens.

There are also rechargeable LED bulb available in the market which can be further beneficial for you if you face electricity cuts in your area. 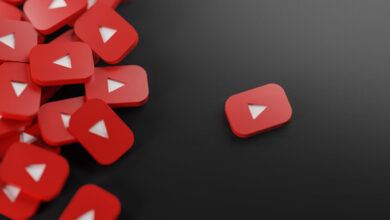 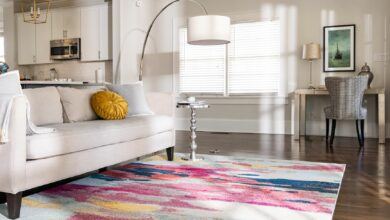 Use The Best Rugs In Your House, Which Are Good For Everyone – Floorspace 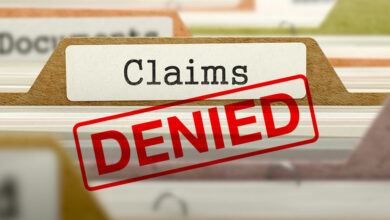